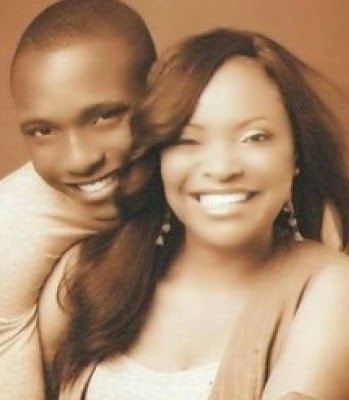 The Speaker of the House of Representatives, Aminu Tambuwal, has urged authorities of the United Arab Emirates, UAE, to find the killers of Toba Falode, the son of prominent sports commentator, Aisha Falode.

Mr. Tambuwal made the request in Abuja on Tuesday when he received the outgoing UAE Ambassador to Nigeria, Rasheed Aldhaheri.

Toba was allegedly murdered in Dubai on February 15.

He fell from the 17th floor of a building as Ms. Falode said witnesses and police account of the incident differ.

While witnesses say Tope was pushed to his death, police say he was drunk and fell.

Ms. Falode sent s petition to the lawmakers asking that they insist that UAE investigates the real cause of death.

Mr. Tambuwal, in turn, told the UAE envoy to ensure that justice prevails in order to serve as deterrent to others that may be planning to perpetrate such an inhuman act in the future.

In a remark, Mr. Aldhaheri said so far, he had not received any official communication from the Ministry of Foreign Affairs in relation to the alleged murder.

He said he could only act upon the matter if a formal complaint was filed by the Nigerian authorities.

Mr. Tambuwal also called for strengthening of the relationship Nigeria and UAE have, saying both countries have a long standing relationship.

He called for more investment and participation of UAE businessmen in Nigeria’s economy to enhance the mutual relationship between the two countries.

The envoy said investors from his country were willing and ready to do business in Nigeria but technicalities in trade agreements were standing in the way of possible dealings.

He, however, expressed confidence that very soon, a bilateral agreement would be agreed upon to open a new window of opportunity for citizens of the two countries.