Kenneth ‘Babyface’ Edmonds has married his long time girlfriend Nicole Pantenburg in Southern California on Saturday in front of celebrities including Oprah Winfrey and singer-songwriter Carole B Sager.

And Sager shared a couple of snaps of the happy occasion on her Instagram account showing the couple at an alter covered in white lilies. 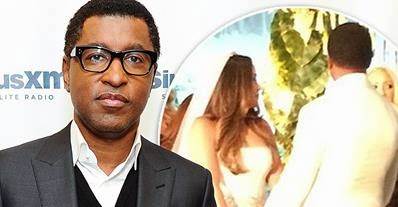 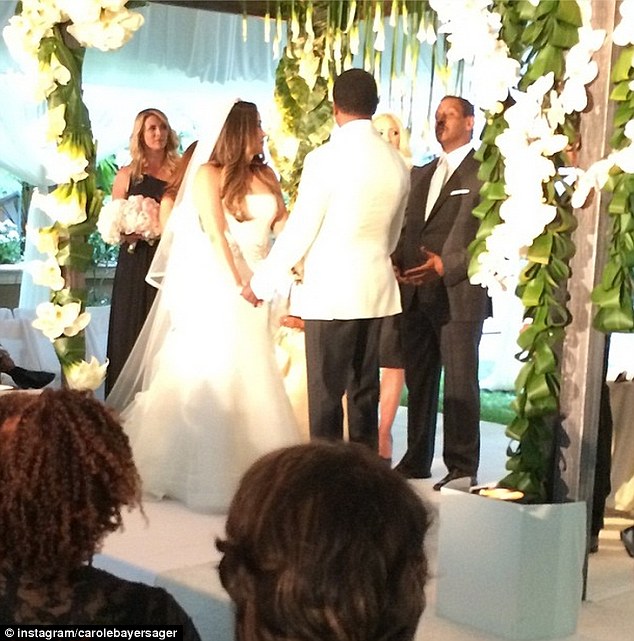 With the simple caption: ‘Here we go xxxx’ Carole captured the moment perfectly, with husband and wife to be joining hands and looking toward their minister.

The soul singer, 55, matched his bride by wearing an ivory tuxedo.

Nicole, who is known as Nikki, 41, wore a beautiful strapless tulle gown and left her golden brown locks down in soft curls around her shoulders. 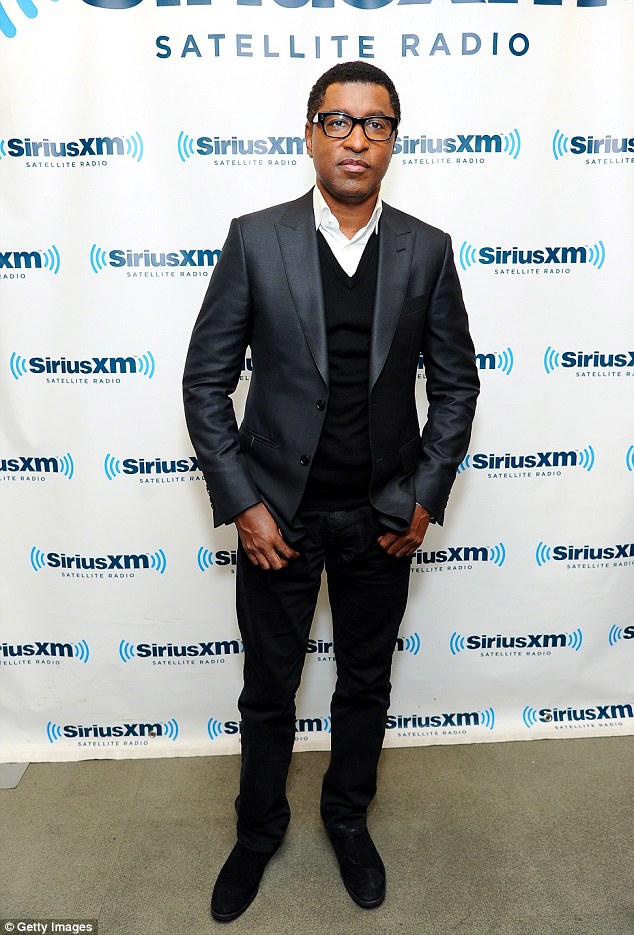 The Hurt You singer has been dating Nicole, mother of his five-year-old daughter Peyton, since 2007 and announced their engagement in February.

Edmonds also has two sons, Brandon and Dylan, from a 13 year relationship with ex-wife Tracey.

He has also written and produced numerous hits over the years for such artists as Mariah Carey, Whitney Houston, and Boyz II Men.