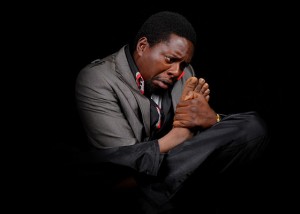 The ace comedian who revealed he is addicted to video games spoke on the matter of celebrities and why their marriages never last.

Read how the report was written below: –

In recent times, celebrity marriages seem to send wave across the country when it happens, at the same time, when it breaks up, it sends the widest waves and gets tongue wagging. Many marriages that started on a very happy note, family and friends come and celebrate with the celebrity, but after some time, we hear battles from underground, and different stories tend to arise for the reason for the problem. Some argue that the marriages tend to break up because of lack of understanding. Nigerian popular comedian Klint D’Drunk, has aired his opinion on this by saying that sometimes some of these celebrities are not ready to get married and the lifestyle of foreigners has corrupted a lot of people, that’s why they take their marriages for granted. The comedian added that marriage is not just a child’s play, its takes mutual understanding, God fearing and true love and respect for it to withstand the taste of time.