France – A 20-year-old lesbian woman has been admitted to a hospital after being rescued from her family. 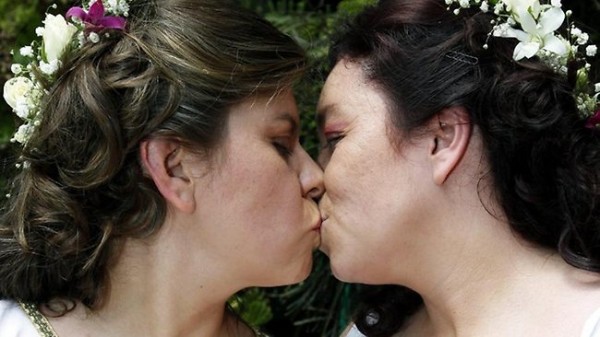 She had fled an arranged marriage, so her family (of Turkish origin) pursued her across France and finally kidnapped her, apparently not aware of her sexuality.

Three family members have been charged with kidnapping.

The victim’s partner reported her disappearance in late February, and the police began their search. The girl had reportedly fled to her friends, but her family tracked her down. However, the girl was later discovered by police stuffed in her relatives’ car.

The victim has been taken a to hospital in a state of shock.