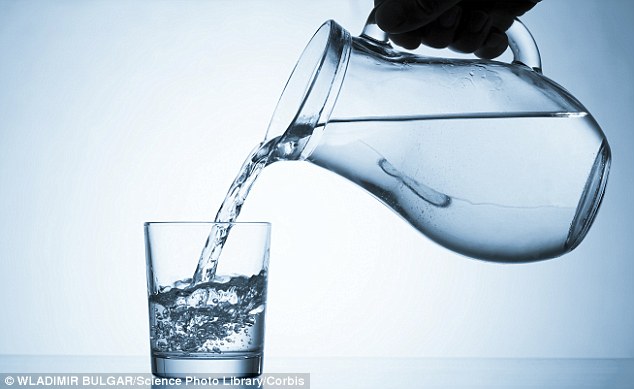 According to a recent study, Diet soft drinks are more effective at helping people lose weight than just drinking water.The research scientists found people felt less hungry and were more likely to lose weight if they stuck to diet drinks.

People who consumed diet drinks lost an average of 13lb, while those in a control group, who were only allowed to drink water, lost just 9lb
The exercise and eating habits of both groups, as part of a weight loss treatment programme, remained the same during the course of the research.

A total of 303 people took part in the 12 week clinical study, which is being published in the journal Obesity.

What do you think about this study? Do you think it’s true based on your own experience?