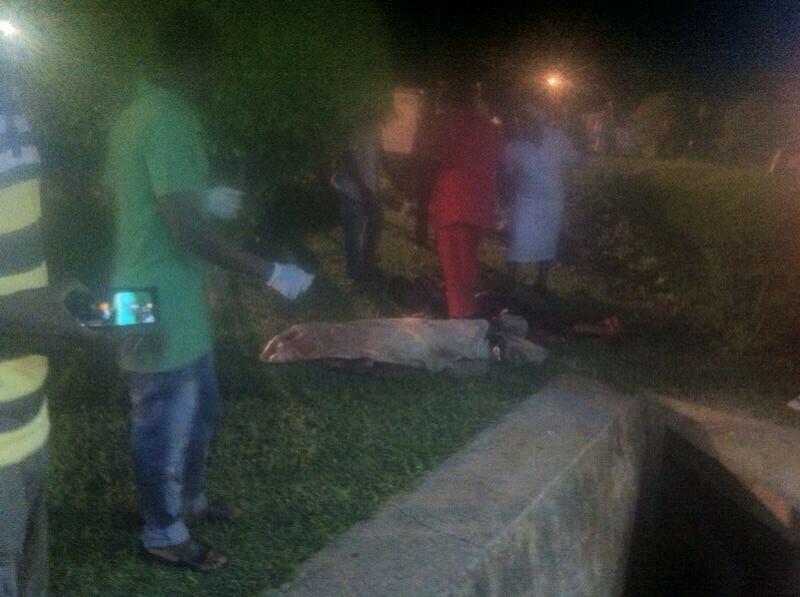 The Christian Association of Nigeria has condemned the bomb attack which took place on Thursday evening at Nyanya in Abuja describing it as a ploy to demoralize Nigerian workers.

The latest attack took place after the celebration of this year’s Workers Day.

A statement by the General Secretary of CAN, Dr. Musa Asake, said “the second attack is not only devastating but suggests a sad day for our nation”.

According to him, the attack came barely 15 days after the bomb explosion at the Nyanya motor park.

Asake said, “It is an act that must be condemned by all, no sane person will seek to destroy the lives of fellow compatriots in the name of an ‘ungodly ideology’ of a so-called ‘religious belief.’

“We have always reiterated that terrorists or their sponsors must not be given the opportunity to prevail and CAN hereby uses the opportunity to categorically say that evil cannot overwhelm good while darkness cannot prevail over light. This is a known fact that I want all Nigerians to take to heart in these trying times”.

According to him, the recent attack in Nyanya, the second in 15 days, is a clear indication of the terrorists motive which is to demoralise and “destabilise the Nigerian workforce” by putting fear in their minds.

CAN also commiserated with the families of those who lost their lives and prayed for speedy recovery for those injured, in the attack.

“This calls for more vigilance and caution by all citizens, let us not allow these acts of inhumanity to dampen our spirit of patriotism for our country, let us all rise against this monster. I once again call on those in charge of security to work harder to contain the situation while I call on relief organizations to see to the welfare of the victims.

“CAN on its part will commit the country in the hands of God through prayers, to ensure that the situation is put under control, ours is to take this petition to God, we cannot carry guns and bombs to fight this battle but through prayers we shall win this battle”, Asake said. (NAN)