nclear situation regarding whether Ryan Giggs will be offered a position of the assistant by Manchester United future boss Louis van Gaal is likely to resolve in favour of Giggs. 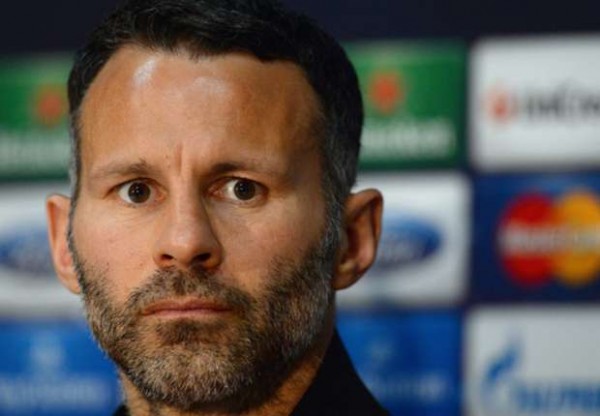 Red Devils’ star chances have increased as Van Gaal revealed that he liked to retain the existing member of the coaching staff at each club he joins.

As Van Gaal’s position at United is to be confirmed later this week, future of the longest-serving MU player in the club is soon to be determined.

“When I go to a new club, I always want to keep one coach from the existing staff, “ said Van Gaal, who is currently Holland coach.

Former boss of Bayern Munich, Ajax and Barcelona, he followed this principle with Herman Kerland (now working together with Jose Guardiola in Barcelona), who adviced him on Thomas Muller, Holger Badstuber and David Alaba.

“So I let them train with the first team. I observed them – and then I decided where they were going to play.”