A renowned Canadian firm, specialising on solar energy, would construct a number of solar power plants with the overall power output of 3000MW (megawatts) over the next five years in Nigeria. 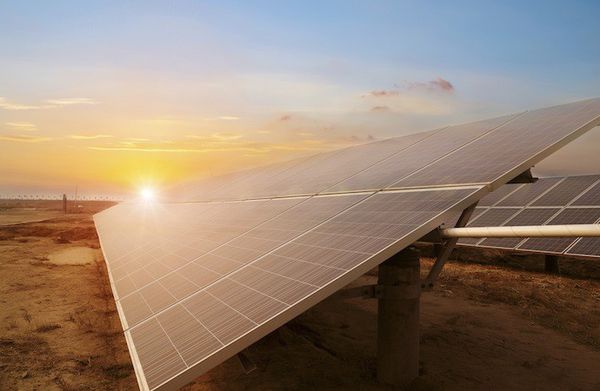 This development would help Africa’s largest economy in its mission to achieve uninterrupted power supply.

This investment has been attracted during the World Economic Forum on Africa, held in Abuja on May 7-9, 2014.

The agreement on construction of eco-friendly power plants across Nigeria, which would generate 3000MW of solar energy across Nigeria, was signed by the Federal Government and the State Government of Delta State on one side, and FAS Energy, in partnership with SkyPower Global, on the other side.

The cost of the project was estimated at $5 billion. The first stage would be completed in 2015. And, in case of its success, more foreign investors would follow the steps of the two companies and invest to the country, which some of them tagged as a “candy store of resources”.

Another important aspect of the deal is that it would create over 30,000 jobs for the nation, as well as grant access to cheaper and ecologically-clean energy for many of Nigerians. 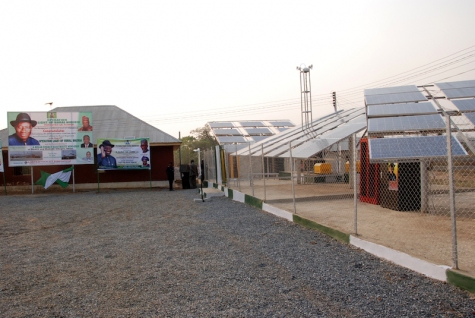 It would be noted that President Goodluck Jonathan has always had a positive attitude to renewable energy. For instance, he commissioned a solar power station at Durumi community of FCT Abuja on January 13, 2014.

At the same time, national power generation showed signs of steady development and kept growing this year, reaching the value of 4100MW in April 2014.