54-year-old  Wazobia 95.1 FM journalist, Pius-Junior Opute a.k.a OPJ was on Tuesday charged before a Tinubu Magistrates’ Court, Lagos for allegedly urinating in a drainage and resisting arrest. 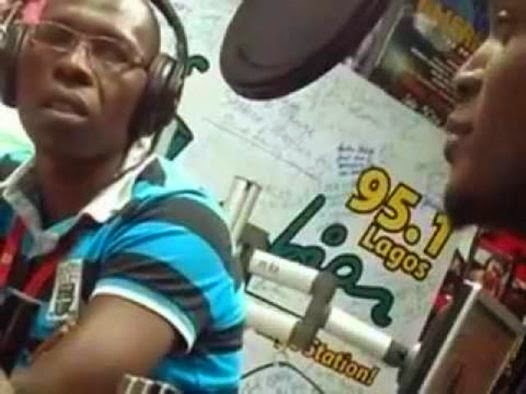 The accused, who lives at 41, Adeba St, Lakowe, Ibeju-Lekki, Lagos State, is facing a two-count charge of urinating in a drainage and resisting arrest, and was reported to have committed the offence on May 12 at about 8.00 p.m. at Marwa Bus Stop, Lekki.

The prosecutor, Sgt. Daniel Ighodalo, told the court that Opute resisted arrest and obstructed a free flow of traffic around the Lekki Toll Plaza.

The Magistrate, Mrs Olaitan Ajayi, granted the accused bail in the sum of N20,000 with one surety in like sum and adjourned the case to June 18 for further hearing.