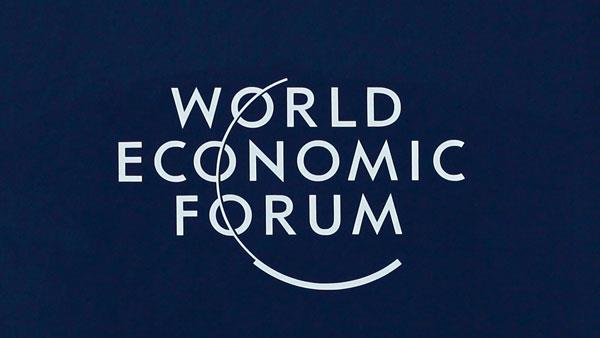 The Minority Leader of the House of Representatives, Mr. Femi Gbajabiamila, on Monday faulted the directive by the Federal Government that all government offices and institutions in the nation’s capital, Abuja, be closed for the World Economic Forum Africa.

A statement issued by the Office of the Secretary to the Government of the Federation also ‘advised’ private organizations with large number of employees to consider shutting down too throughout the duration of the WEF-A, citing the need to ensure smooth flow of traffic in the nation’s capital for the shutdown. The directive, however, excluded those providing essential services.

But Gbajabiamila said the government’s action was illegal and had no legal backing.

The Forum holds in Abuja from 7-9 May.

According to the lawmaker, the directive was contrary to the Public Holidays Act.

A statement by Gbajabiamila’s research aide, Mr. Wasiu Olanrewaju-Smart, quoted him as saying “This government continues to falter at every turn and gets it wrong on daily basis”.

The minority leader wondered if the government had considered the economic losses that the shutdown could cause before arriving at the decision.

He said, “The World Economic Forum had been held over the years in other cities without the cities being shut down.

“What the government has done in effect is to declare Wednesday to Friday as public holiday in violation of the Public Holidays Act”,