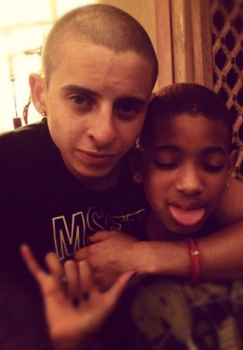 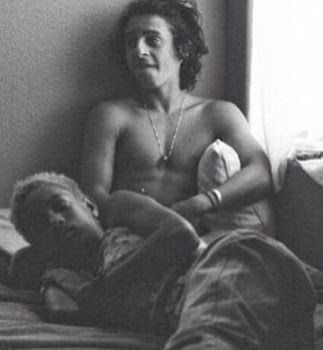 There were reports last week that Will and Jada Smith were being investigated by the Department of Family and Children Services after pictures of their 13-year-old daughter Willow Smith lying in bed with half n*ked 20-year-old actor Moisés Arias surfaced online.

Willow has been question twice by DFACS. From Radar Online;

“Willow was questioned on two separate occasions by social workers from Child Protective Services,” the source said. “Once in the presence of her parents, and the second time, Willow was alone with the social workers.”

The source continued, “This is how all investigations are handled. Both Will and Jada have also been questioned. At this point, the investigation remains open, and won’t be closed for at least another few weeks.”

“Will and Jada have been extremely cooperative with officials,” according to the source. “Of course, they aren’t happy that their parenting skills are under scrutiny, but they understand.”