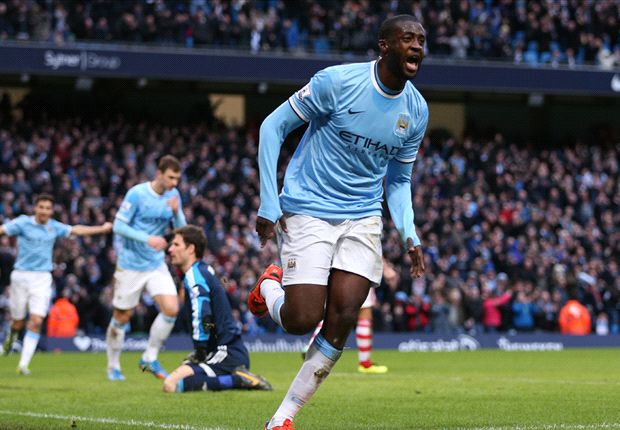 The Ivorian is at odds with Manchester City after claiming he was disrespected by a failure to celebrate his birthday, with a statement on his future due after the World Cup

Yaya Toure says it would be “an honour” to play for Paris Saint-Germain as speculation mounts over his future at Manchester City.

The star midfielder’s agent insisted last week his client was unhappy at the Premier League champions after expressing disappointment at the club’s perceived failure to celebrate his birthday.

Toure backed up those claims, revealing he will make a statement regarding his future after the World Cup, and has now hinted at interest in joining the Ligue 1 champions.

“When I think about objectives of Paris Saint-Germain, how can you not be interested in a club like that?” he told France Football.

“PSG have become a European power. It’d be an honour to be part of such a club one day… if I can be of use.”

Toure was a key performer for his club this season, scoring 20 league goals and registering nine assists, as City won the Premier League title by two points.

The former Barcelona Champions League winner was in the running for the Player of the Year award after being nominated by his peers at the Professional Footballers’ Association, but lost out to Liverpool striker Luis Suarez.{GOAL} 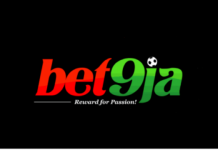