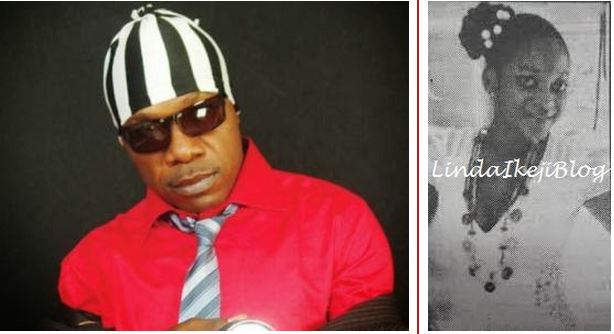 According to people in the know, Zaaki’s new wife is kinda related to his ex-wife. Hembadoon’s mum is married to Hadiza’s father’s younger brother (Hadiza’s uncle) and this family drama forced the girl’s family to suspend the wedding, which was supposed to hold in April, until it was resolved. Congrats to them.