The team are expected to move to their base, Hotel Campiness, on the outskirts of Sao Paolo. 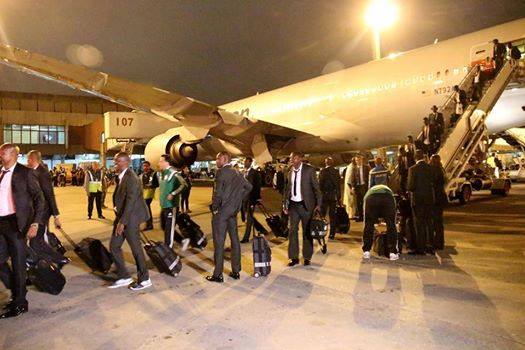 The statement added that NFF president Aminu Maigari was already in Sao Paolo, for the 64th FIFA Congress scheduled to hold on June 10 and 11.

The congress precedes the 20th FIFA World Cup, which kicks off on Thursday with hosts Brazil confronting Croatia in the opening match.

“I want to assure Nigerians at home and in the Diaspora that the Super Eagles will not disappoint in Brazil,” Maigari said in the statement.

“Our people would have wanted the team to win the matches against Italy, Mexico, Scotland, Greece and USA, but we drew the first four and lost the last one. 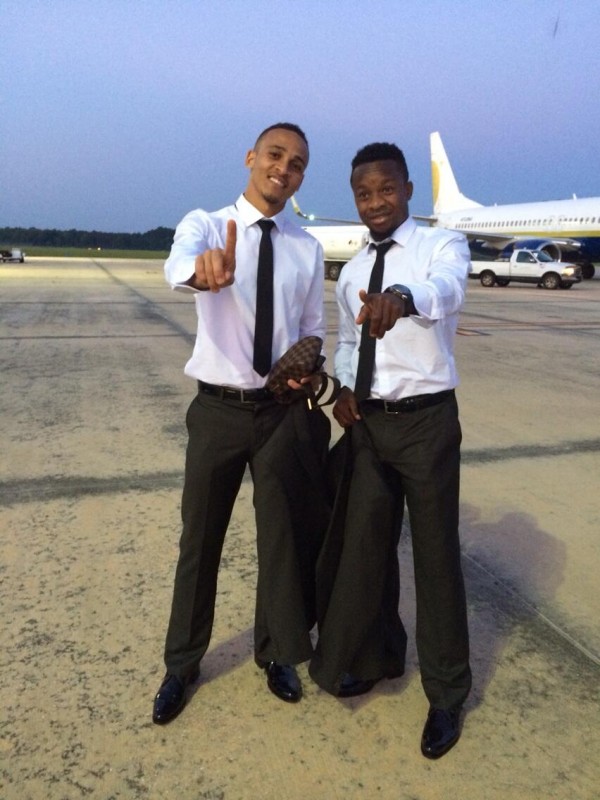 “Coach Stephen Keshi is optimistic that the team will be ready for the finals.

“The earlier draws and the loss to USA have afforded our boys some lessons which will be useful against Iran in the first match and the subsequent games.”

Meanwhile, Kenneth Omeruo was once again on the side-lines as the Eagles rounded off their training in the United States.

Omeruo, who was injured in a training ground tackle with Victor Moses, did not join the rest of group when they trained Monday evening.

It was gathered he did a light session with the team physiotherapist, walking round the field.

However, Ahmed Musa, who took a knee to the thigh against Greece, came through his third full training session unscathed, and is ready to play a part in the opening game against Iran on June 16.

Nigeria will play Argentina, Iran and Bosnia and Herzegovina in group stage of the Mundial.