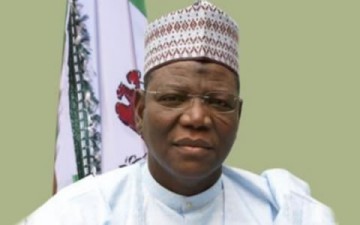 The posters, which were seen along the Shuwarin-Kano-Maiduguri road, were strategically placed to attract the attention of commuters along that route and the general public.

A source close to the state government, who spoke on condition of anonymity, said they do not know those pasting the posters.

Gov. Lamido, who is rumored to be one of the frontline candidates from the North for the Peoples Democratic Party (PDP) presidential ticket, has consistently said the time is not right for anybody to talk about 2015, adding that the security challenges facing the country should be the major concern of all rather than promoting personal ambition.