Residents of Abia State commercial city Aba were said to have been thrown into panic over the alleged infiltration of Boko Haram insurgents on Wednesday. 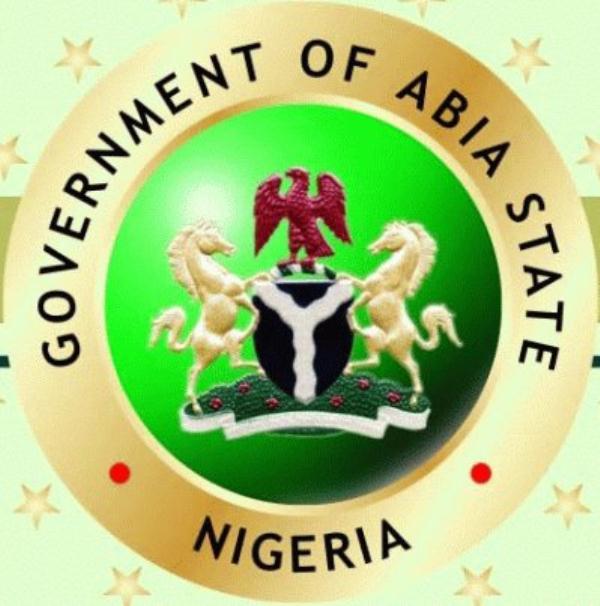 While the state police characterized the reports as not true, the Sun referred to the contrary news spreading quickly in the media.

It is rumoured that some explosives were planted in trailers with onions going from country north to Aba. The insurgents were said to have beaten the web of security along the route, before the IED were found by the local vigilantes already at the Hausa market, Uratta.

It was further revealed that after being alerted about the incident the operatives had been beefed up in the city since Wednesday, causing fear among the residents.

All the commuters passing along the affected routes and their vehicles are reportedly searched, which results in heavy traffic jams.

“There is nothing like Boko Haram infiltrating the city. The rumour is baseless; at least we should be in the know if there is anything like that, since they said the matter was reported to security agents.”