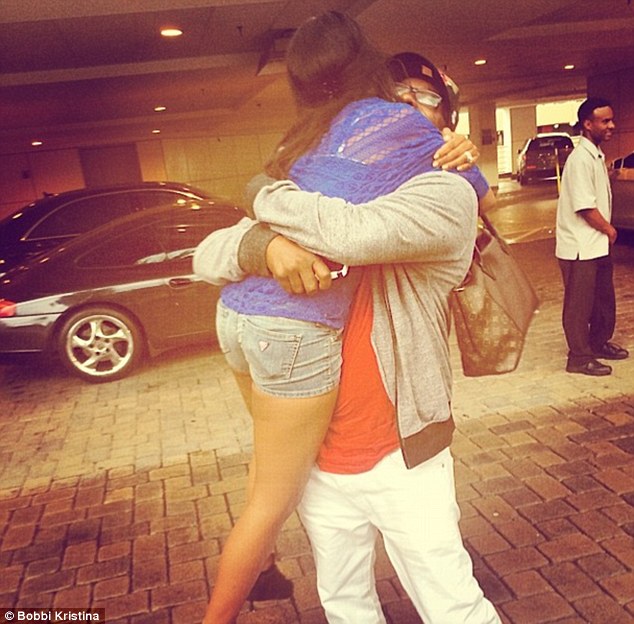 There hasn’t seemed to be much interaction between Brown and Kristina since the surprise passing of Whitney Houston by accidental drowning in a Beverly Hills hotel in February 2012 just before the Grammy Awards.

Bobby Brown was not at Bobbi’s nuptials, which she announced in January. And when he was asked what he thought of his daughter’s wedding to her adopted brother he said:

However, he did give them his blessing ‘if she chose the right one, then yes.’

But they have put their differences aside as Bobbi tweeted photos with her dad on Father’s day which she captioned: “My face says it all. I love you daddy” 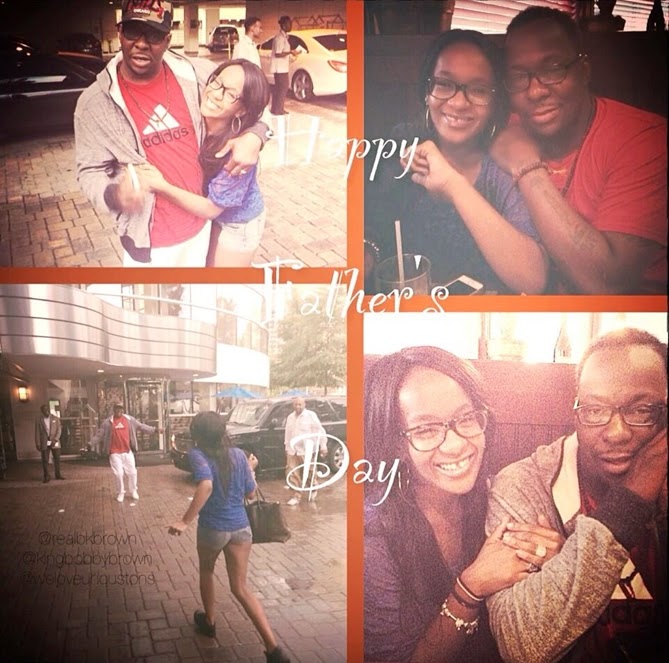 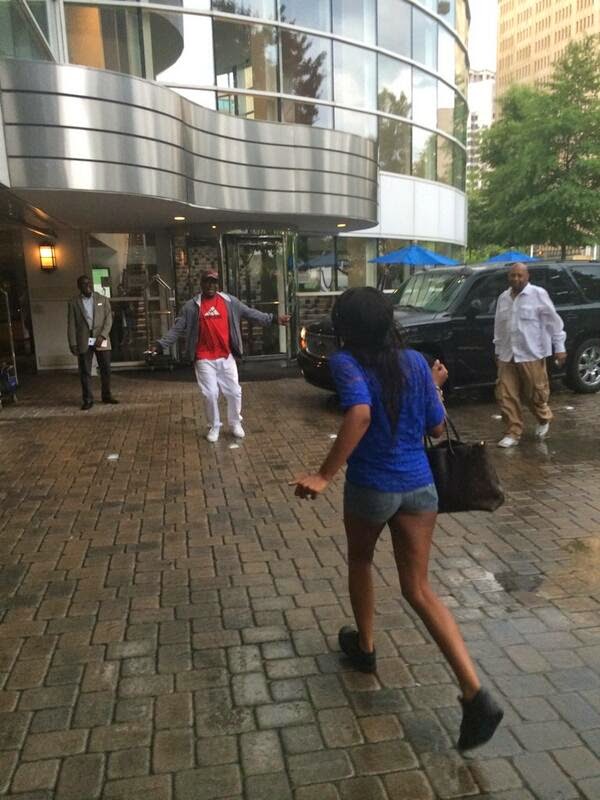 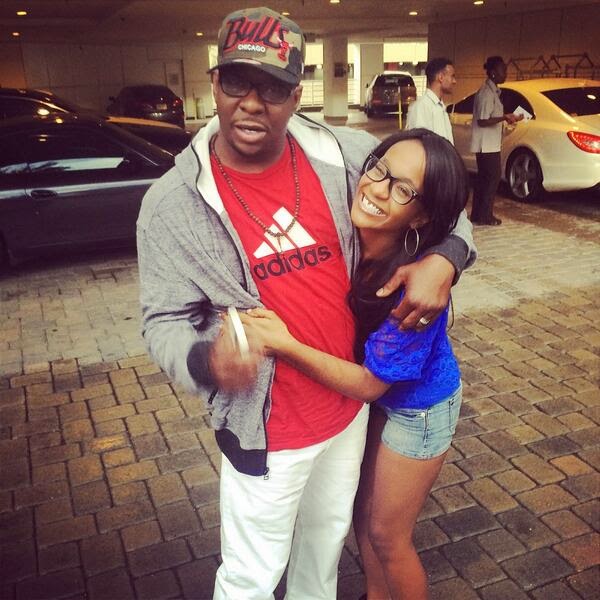 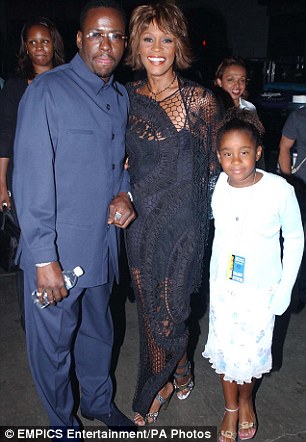