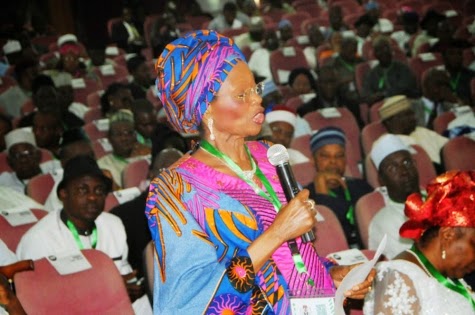 The body of the late Prof. Dora Akunyili is expected to arrive in the country this week, family sources have disclosed.

Media Adviser to the late former Minister of Information and Communications, Mr. Isaac Umunna, who made this known, stated that the deceased’s husband, Chike; and her brother, Dr. Anayo Edemobi, confirmed to him on Monday that the remains of Prof. Akunyili would be flown in before the end of the week.

Umunna quoted the ex-minister’s husband and her brother as saying that the body would have been flown in earlier “but because yesterday was Sunday, it wasn’t a working day, the plans were delayed”.

He, however, confirmed that discussions have not taken place yet about the programme for the burial because a lot of consultations would be held before it could be drawn up.

He said, “As you can see from the mood of the people, all Nigerians have come to claim her as their own and Nigerians will be consulted before the programme will be drafted.

“There will be meetings with Anambra State Government, the Federal Government and other significant bodies that Prof. had served.

“One man alone will not decide when she will be buried”.

Meanwhile, no condolence register has been opened by the Anambra State Government for sympathisers to sign as of Monday, the News Agency of Nigeria reports.

The late Akunyili was an indigene of the state.