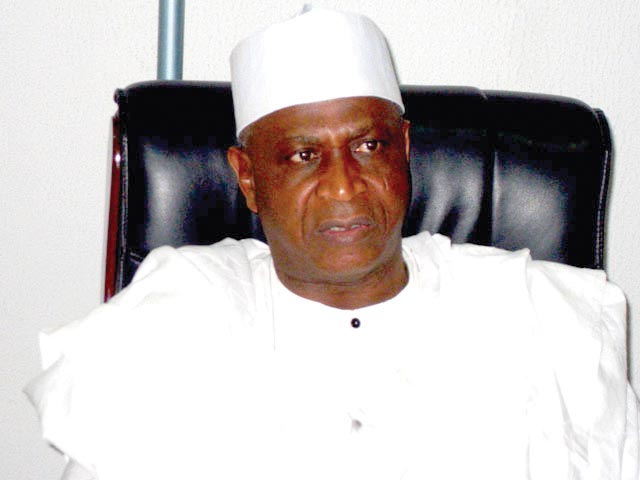 A former acting National Chairman of the Peoples Democratic Party, Alhaji Kawu Baraje, has urged the Federal Government and the terrorist group, Boko Haram to ensure that they arrived at an agreement to ensure the release of abducted students of the Government Secondary School, Chibok in Borno State.

This is even as he pleaded with government to use all available means to secure the release of the abducted girls, who have been in Boko Haram captivity for over two months now.

Baraje made this known in an interview with journalists in Ilorin on Sunday during the graduation of 136 students of the Baraje Centre for Arabic and Islamic Centre at Islamic Village, Adewole in Ilorin, the Kwara State capital.

He also urged the Boko Haram insurgents to release all the abducted girls so that they could re-unite with their families.

Baraje, who is now a chieftain of the All Progressives Congress, APC, counselled the Federal Government to borrow a leaf from the United States Government that exchanged five top Taliban leaders with links to Al-Qaeda for the release of one American soldier.

He noted that the government should ensure adequate security of lives and property in the country.

He added that the successful conduct of the maiden national convention of APC was a clear show of the wish of the people.