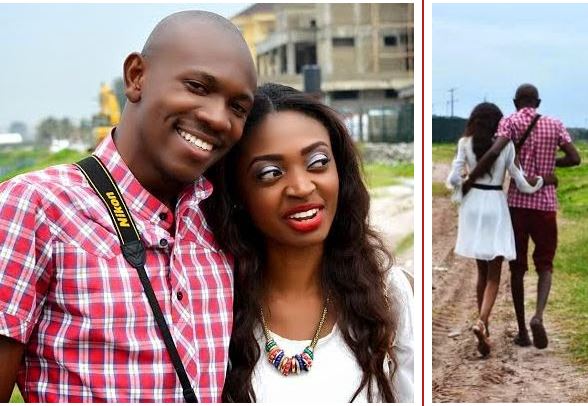 Folarin Kolawole is a Geoscientist by profession and a travel blogger by passion. He proposed to his girlfriend on Sunday morning June 22nd and because of his passion for tourism, he decided to use a natural theme. He proposed at Lekki Leisure Lake in Lagos. Folarin shares their love story and pics from the romantic proposal. See all that below. 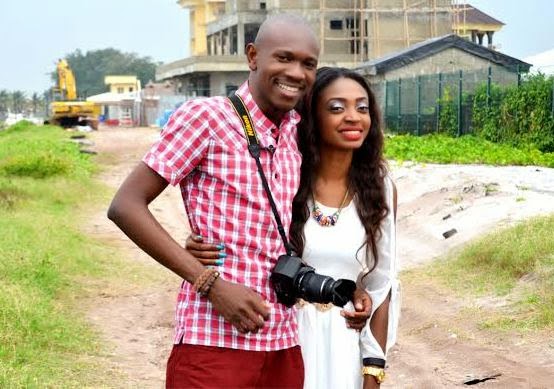 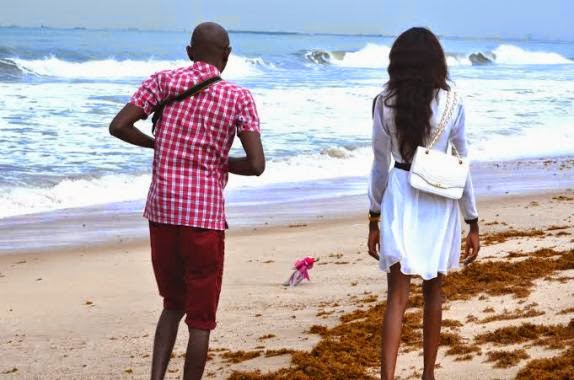 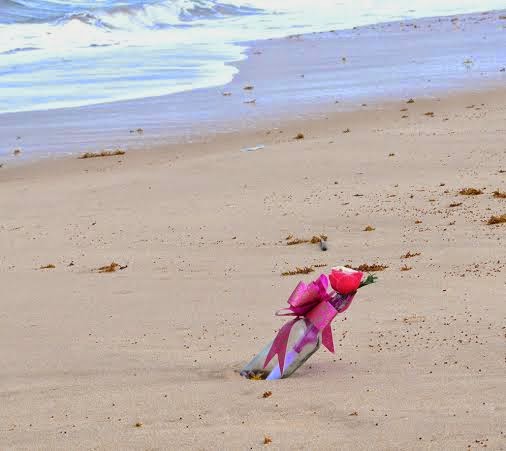 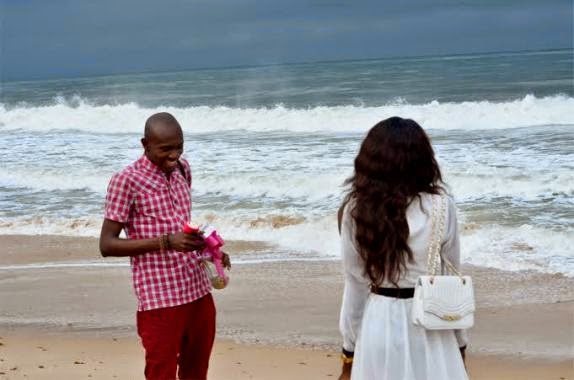 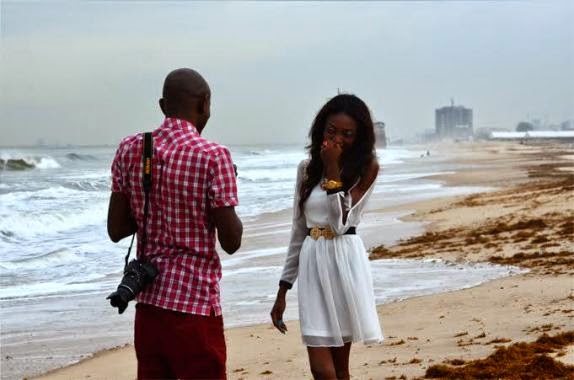 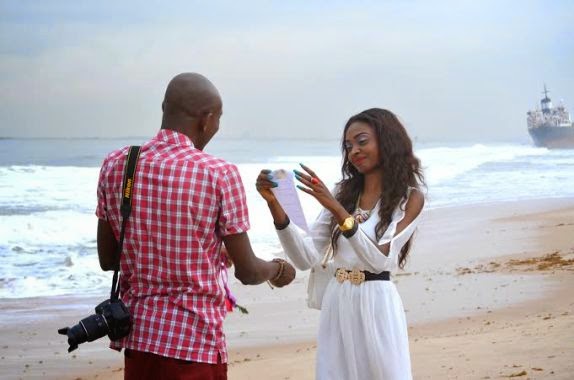 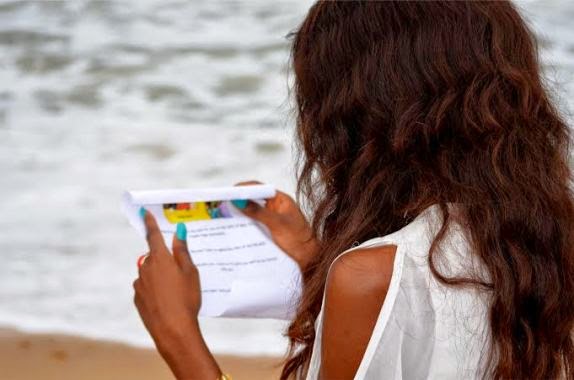 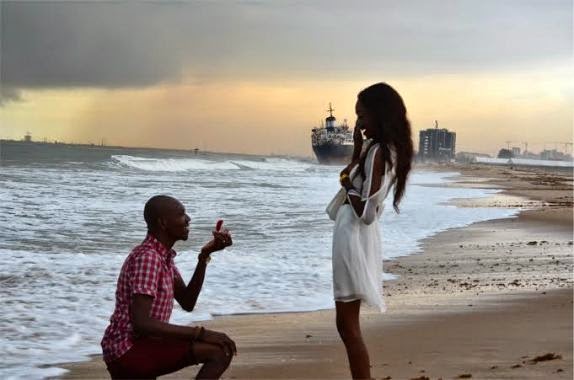 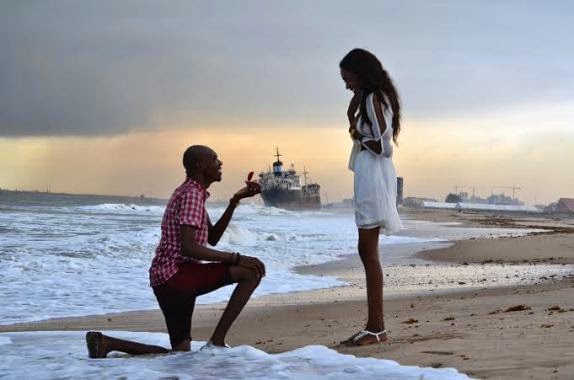 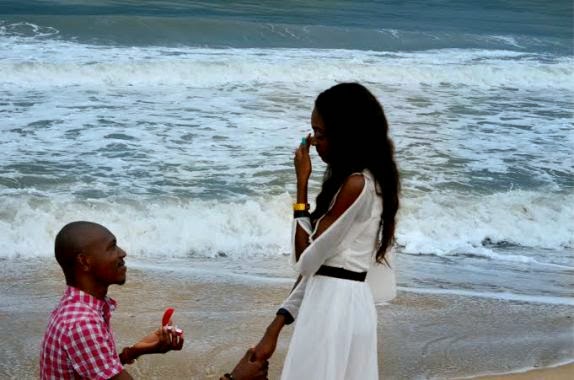 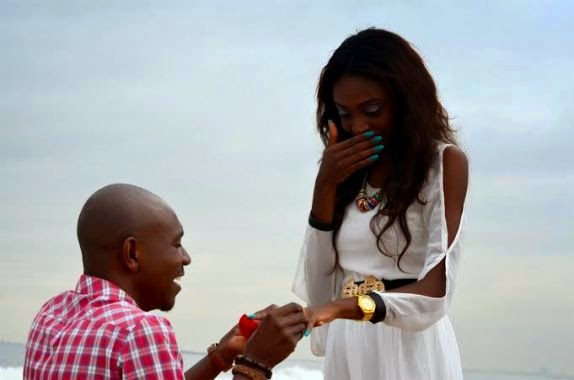 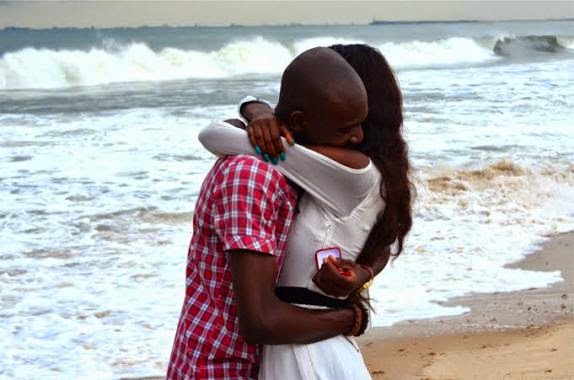 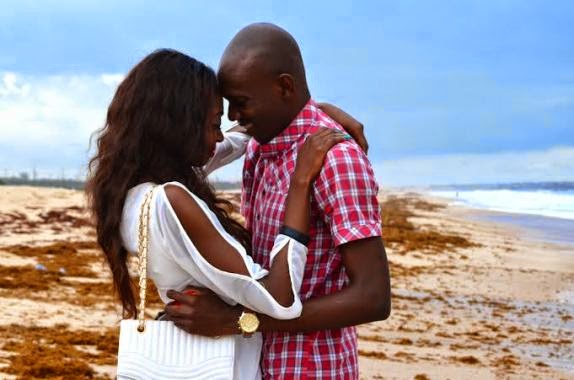 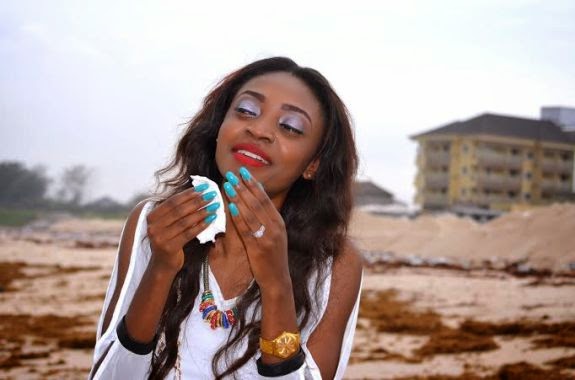 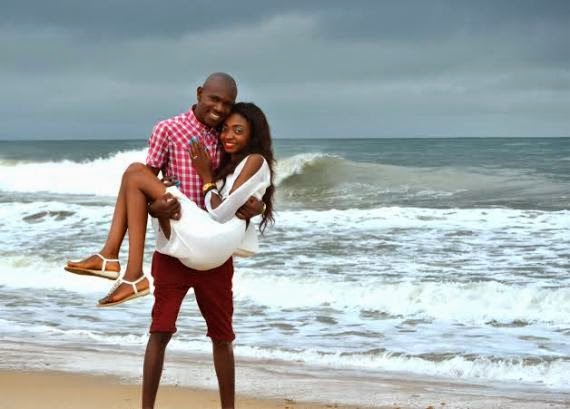 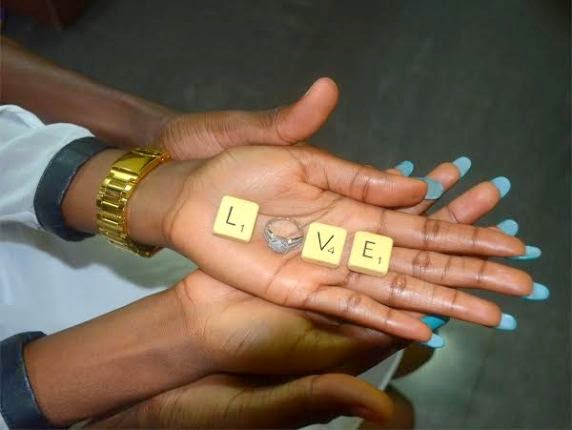 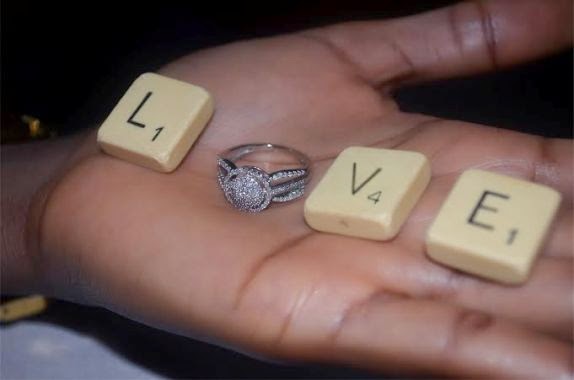 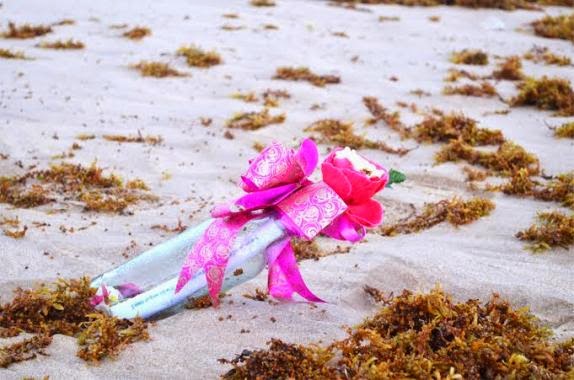