Khloe Kardashian recently clocked 30 and had her family and her lover there to celebrate with her in New York City.

Khloe had, in her 29th year ,divorced her husband Lamar Odom and she is currently dating Rap star French Montana.

Lamar reportedly ran into problems, having been caught cheating, using drugs and alcohol and was arrested for a DUI on Aug. 30.

Khloe ultimately filed for divorce on December 13 2013, as he failed to revitalize his basketball career.

Here, she is seen in happier mood with her family celebrating the end of the troublesome 29 and beginning of a new year. 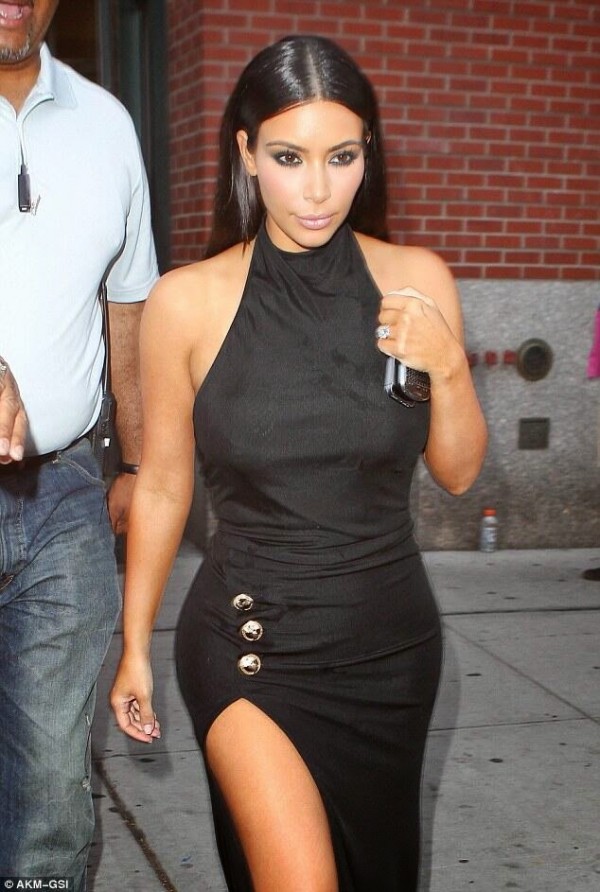 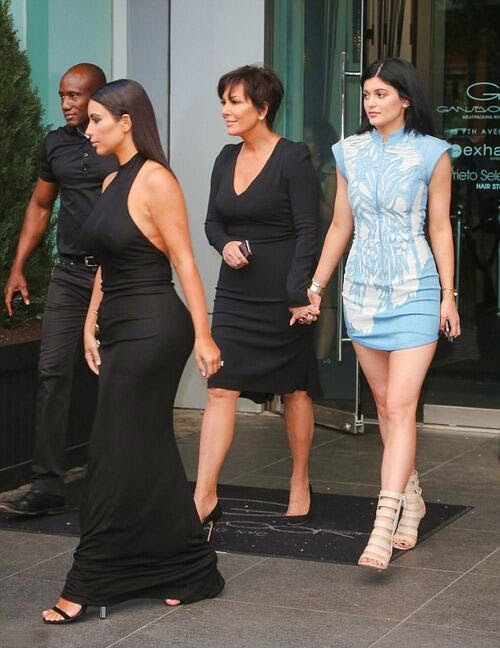