Cossy Orjiakor revealed why her life is in danger and who is the person to hold responsible if anything should happen to her.

Drama Queen, actress and singer tweeted that she is afraid of her tenant as he wants to kill her. 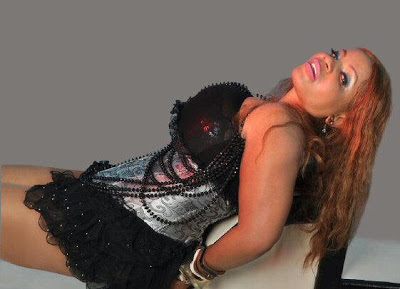 According to Cossy Orjiakor, Akapo Olushola Gerrard and his wife rented one of Cossy’s flats and now they owe her a lot of money. When she demanded to pay the rent, the man has threatened to kill her.

Cossy revealed the man’s name and a cult group in case something should happen to her. 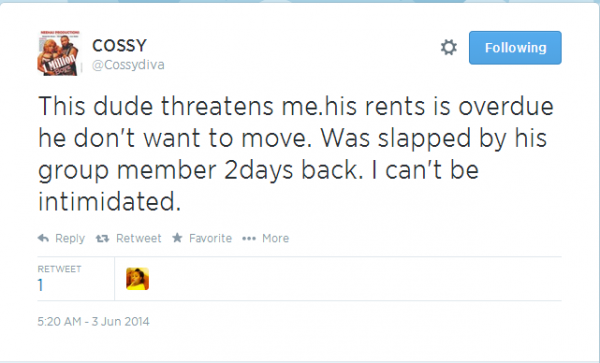