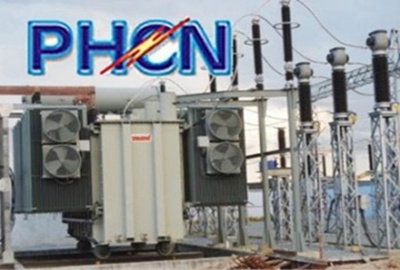 Residents of Demepe in the capital of Makurdi have expressed their frustrations over the lingering blackout that has affected economic activity in the region.

In the mix of things, the people are actually confused if the fault is actually from a dilapidated transformer or the company are refusing to transport light.”

“Since we switched to the Private PHCN, everything has gone worse”, Madam Ene told Information Nigeria.

Though, deep findings by Information Nigeria revealed the major reason PHCN are expressing a lackluster display in giving its mandatory duties to the people is down to the fact that they don’t pay the customary PHCN bills.

However, Jude, a vendor in the area squashed such claims. “People pay bills here” Jude said, “They are just being lazy in repairing the light”

Its no surprise lack of Electricity has crumbled so many local business in the area.

Mrs Dooshima, who operates a sachet water business, was full of abhorrent words for the light company (that we are unable to write due to the ‘derogatory terms’ used); claiming they disrupted her vibrant business.

Similarly, Margert 18, a polytechnic student who helps her mum run a small shop that sells provisions, lamented the high cost of fueling the generator for power, that has culminated to low profit.

Efforts to contact PHCN were futile at this time.