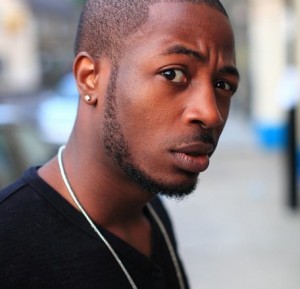 How much more of as fake life can some people live. Considering the fact that he is already a celeb, did he have to try so hard to gain followers on IG or claim someone else’s hard-work?

Comedian turned singer — Tunde Ednut who was largely criticized for a disastrous video for ‘Buga Won’, has now hit an all time low on social media after it was discovered he uploaded a picture that belongs to someone else.

The singer posted a shirtless picture of his purported self showing off rock solid abs, but unfortunately he was not the person in the photo. The original owner, Robert Garrick, a model posted the same photo back in June 2013.

View the pictures below: –

Tunde posted this picture with a caption very similar to that of the original poster.
Is he trying to catfish his followers on IG or nah?!