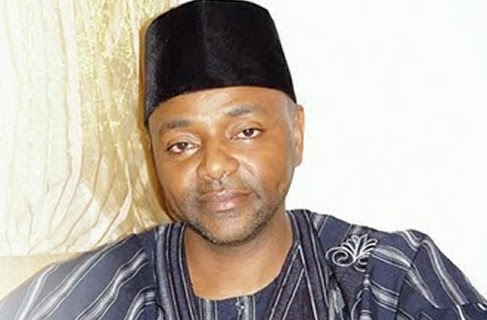 Mohammed who played a major role during his late father’s administration is believed to have helped the late dictator launder a lot of stolen funds. The FG had accused Mohammed Abacha of receiving stolen property worth N100.38 billion, many of it kept in foreign countries.

The Federal government recently asked the US govt to return another $500 million recently frozen by the U.S. as part of funds stolen by the late dictator.