Alhaji Ganiyu Akanbi Bello, a popular Yoruba leader in Kano State, Northern Nigeria has been reportedly murdered by unknown gunmen in his sleep. 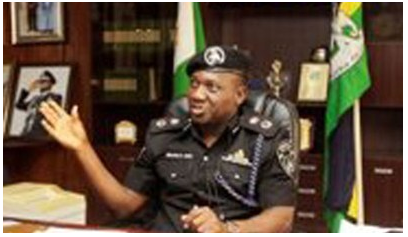 Vanguard reports that the tragic incident happened at the deceased residence located at Race course general area of Nasarawa GRA of Kano metropolis and it has caused confusion and panic among Yoruba residents in Kano.

According to a family source, the assailants stabbed and ripped the stomach of the septuagenarian businessman open during his sleep.

It was gathered from the source that the lifeless body of late Alhaji Bello was discovered around 11.00am by family members and police officers drafted to the house.

Reports stated that family members of the deceased got to know about his death when the deceased failed to come to the sitting room from his bed by 11.00am, the situation that compelled his eldest son, Nuru Bello to report to the police.

It was gathered that it was when the Police operatives arrived the residence with hardware and broke into his living room that they found the man in ‘his pool of blood’.

It could be recalled that a newly married woman, Hajiya Hadiza Usman, 21, was reported in December to have been brutally murdered in her matrimonial home in Sabuwar Gandu Quarters, behind the City Science Academy in Kano City.

According to the report, the woman was married to Inuwa Idris, the Director of Information in the Kano State Ministry of Information, Internal Affairs, Youths, Sports and Culture.