Home News Feed I Married My Husband Because He Impregnated Me; I Regret It ––Actress...
Facebook
Twitter
WhatsApp 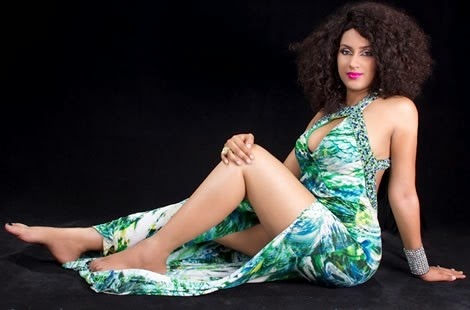 I told you guys that actress Juliet Ibrahim’s marriage to her handsome husband has packed up, right? Well the séxy babe has come out to give her side of the story and why she regretted her once happy marriage.

She claims that the marriage was a big mistake in the first place that should never have happened because she only married her Kwadwo after he got her pregnant when they were into “rough playing” things.

As a result of the unplanned pregnancy, Kwadwo agreed to marry her so that they can give the child a home and start a family together. But to her dismay and constant agony, Kwadwo’s family never supported the marriage and even failed to show up during the marriage ceremony in open display of their disapproval and lack of support.

What further made the whole issue worse was that about a year ago, Kwadwo got involved with another lady who also had fair complexion and she started competing with her for the love and affection of her husband… 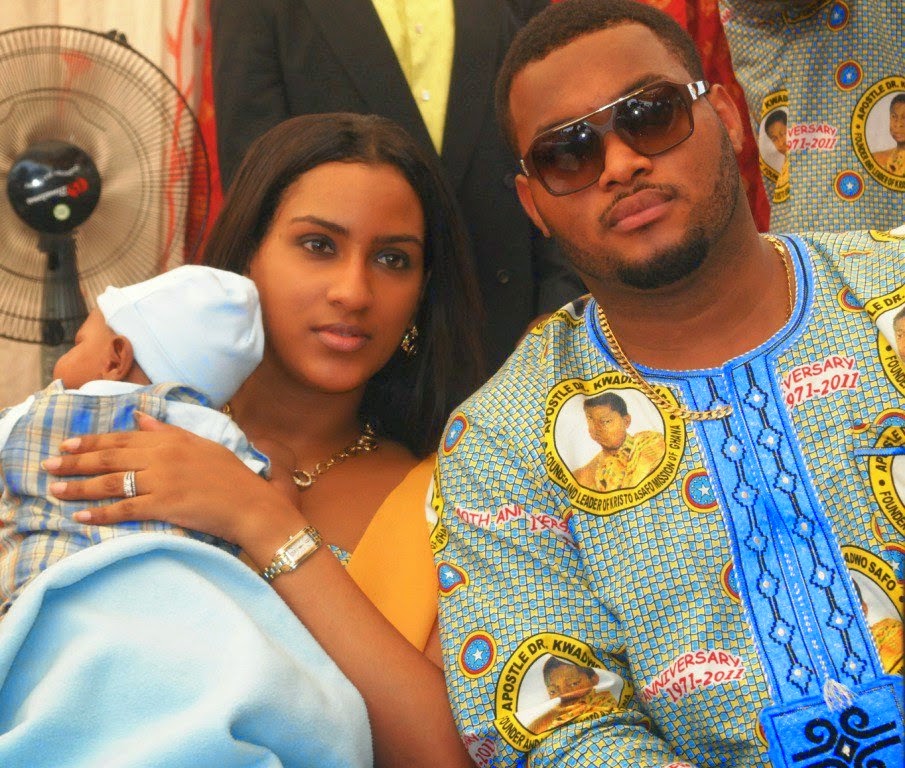 Juliet got very angry at her husband because the fair complexion of the said lady was as a result of bleaching and she wondered why her husband would fall for somebody like that. LMAO!! Men are unpredictable!
They couldn’t manage the crisis that followed hence the marriage collapsed. It was also after the breakup with her husband that her relationship with Nigerian actor IK Ogbonna started.
Juliet Ibrahim’s affair with IK Ogbona is kind of shaky but the guy is hoping that they will get along in a bit