A Minnesota man inadvertently got himself arrested last week when he left his Facebook profile open during an alleged burglary, then text his victim and arranged to meet him. 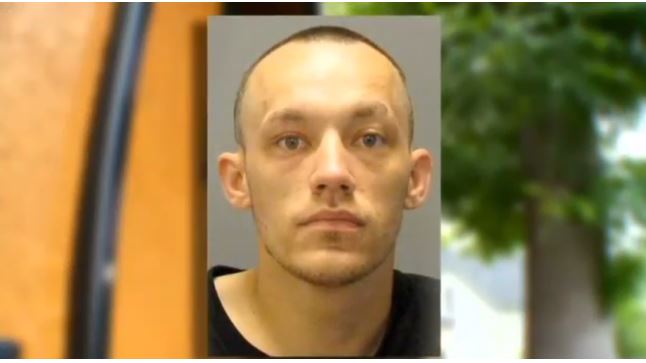 Police say Nicholas Wig, 26, swiped cash, credit cards, and a watch before checking his profile on the social media site – but forgot to log off.

When the house owner returned, he said he panicked before noticing something unusual on the computer screen.

‘He pulled up his Facebook profile and left it up,’ victim James Wood, of Minneapolis, toldWCCO.

Mr Wood also left his phone number so people who had information on the man could contact him, although he did not expect a text from Wig himself.

After arranging to meet Wig so he could get back some clothes he also left at the house, in exchange for the stolen items, Mr Wood called police, who arrested the thief.