Nigerian football icon, Jay Jay Okocha during a recent chat with Femi and The Gang on Nigeria Info FM, Lagos fielded questions from social media fans revealing why his children aren’t playing professional football and his involvement with Star Football.

“My son is focusing on his education for now and will play football at the right time. Meanwhile, my daughter will never play professional football because they aren’t paid well enough.” 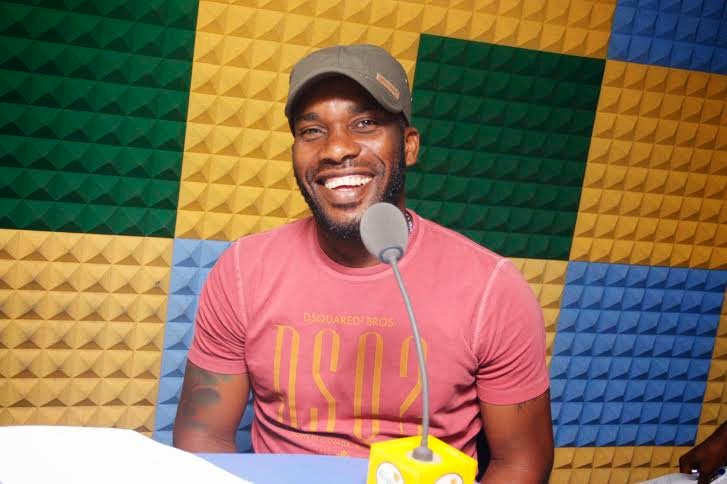 Best Manager: The manager that gave him his first chance in Frankfurt; Stefanovic