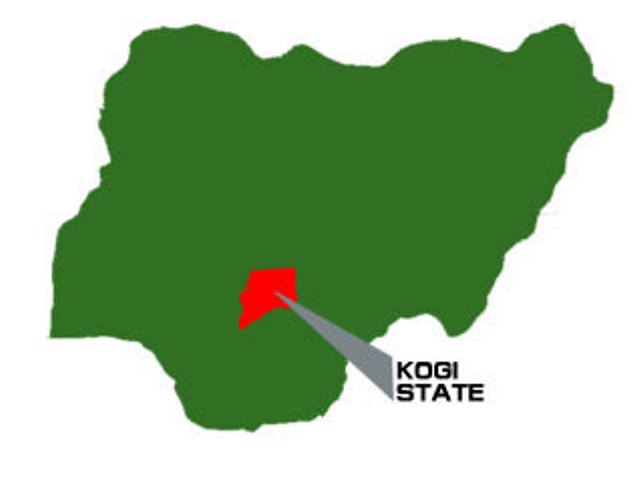 The Kogi State Government on Thursday announced the sack of the state Accountant-General, Mr. Paul Audu, while approving Mr. Ibrahim Idakwo as his replacement.

According to a statement issued by the Special Adviser on Media and Strategy to the state Governor, Mr. Jacob Edi, Audu’s sack takes immediate effect.

The statement expressed Governor Idris Wada’s appreciation to the former Accountant-General for his years of service and wished him success in his future endeavours.