Manchester United must re-sign Paul Pogba from Juventus this summer, according to the Red Devils’ former striker Dion Dublin, who believes the France international possesses all
of the required attributes to become a
superstar at Old Trafford.

Pogba opted to leave Manchester United in 2012 after failing to cement a place in the first team under Sir Alex Ferguson. But the Red Devils are reportedly keen to bring the 21-year-old back to Manchester, with the youngster now widely regarded as one of the best central midfielders on the planet.

Speaking to talkSPORT, Dublin explained why he believes the Premier League giants should be doing everything in their power to re-sign the gifted Frenchman.

“He’s got energy, spark and a hunger Rooney has, he’s also very brave. He comes with a badboy image but he’s a quality footballer. Man United should get
him back.”{GMS 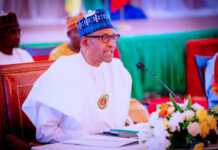 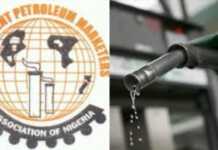