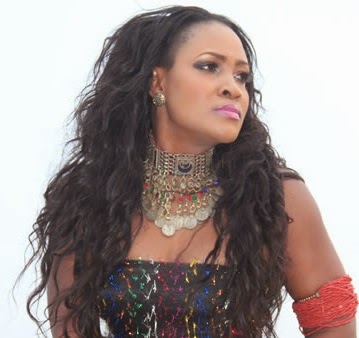 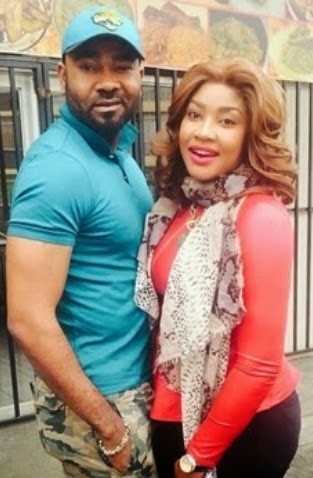 MumaGee who recently stated that she spends up to half a million naira in making her hair, has finally spoken about the much publicized public fight of her husband with another actress, Angela Okorie. While speaking with Nigerian Tribune, MumaGee made it clear that Angela was only trying to use her husband’s name to shine, and ofcourse she tried to bring her in by mentioning her name in the pages of newspapers but she was too busy for her. Here is what she told Tribune;

Can you tell us what your first reaction was when you heard the news of robbery and r*pe linked to Angela Okorie, Prosper and Prince Eke, your hubby, in South Africa?

My first reaction was not negative at all, but as the other party went on and on, I could see a sure case of someone trying so hard to take a shine on the brand Prince Eke; and even wanted to bring my name to it because I kept reading ‘Muma Gee’s husband’ – which just made me laugh so loud each time, and I refused to get involved.

Do you think your silence served the case well?

Yes, because I don’t have time for child’s play.