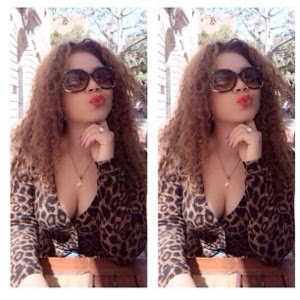 I posted a story last week that Ghanaian beautiful actress Nadia Buari has rejected a whopping $75,000 deal with Avant Claire Grande. The story was stated in a press statement released by Nadia’s PR but according to the manager for the cream, the award-winning actress did not reject the offer but she rather wanted $75000 instead of the $60,000 they were willing to give her.

Chris told ‘The Juice Report’ his company offered the actress they chose out of many a total sum of $60,000 which she turned down after Avant declined a $15,000 raise she and her management requested for during negotiations, he added that Nadia’s retreat had nothing to do with the said bleaching chemicals.

Christopher concluded saying Avant Claire is still interested in penning Nadia Buari because her brand remains relevant and is in demand by the market.