They readily dazzle you. Just when you’re in doubt, they prove their mettle. Not once. But again and again. Yet, it is their mannerism rather than artistry that has left a sour grape in the mouth. 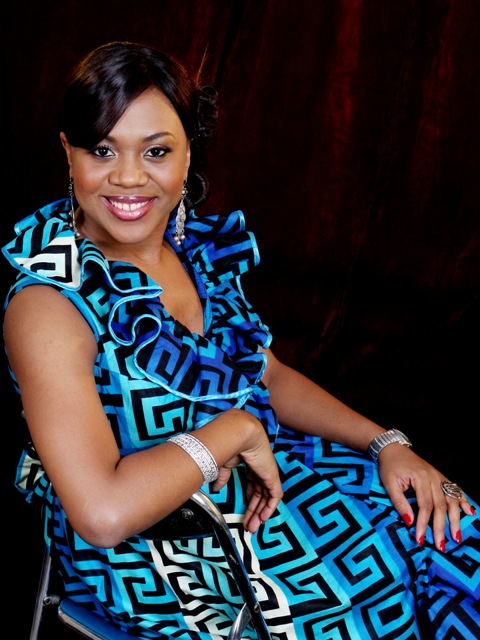 She was once a screen goddess. A choice actress. That was until the demise of her hubby. Stella went randy. First, there were talks about a fling with Sammie Okposo. Next came the hush about her and Daniel Ademinokan. But Stella was just getting started. She flamed the marriage break-up of Daniel and Doris. Then, with Daniel and the only child of the busted union, Stella bolted to the United States.

Emeka may reek of bravery, but he seldom picks his fights. He saw to Segun Arinze’s resignation during his stint at the AGN helms. Then, he only had to wait for the next AGN president to continue his fight. Next, he turned to his 87 year old Landlord for forceful ejection. Emeka was quick to remind anyone who cared to listen that he will sue for N1 billion in damages for a house he owed over N8 million in rents. In the ensuing malady, Emeka packed to Abuja, dumping his German-Nigerian wife.

The buzz about his breaking up with Nadia Buari may be in the news. But it’s not hard to imagine. First, there were allegations of Jim dumping a certain Haja Habiba. Then, enter Kenturah, in what would herald his unending escapades. There were buzz about a deliverance from evil spirit by Prophet TB Joshua, but that’s just as far as it goes. 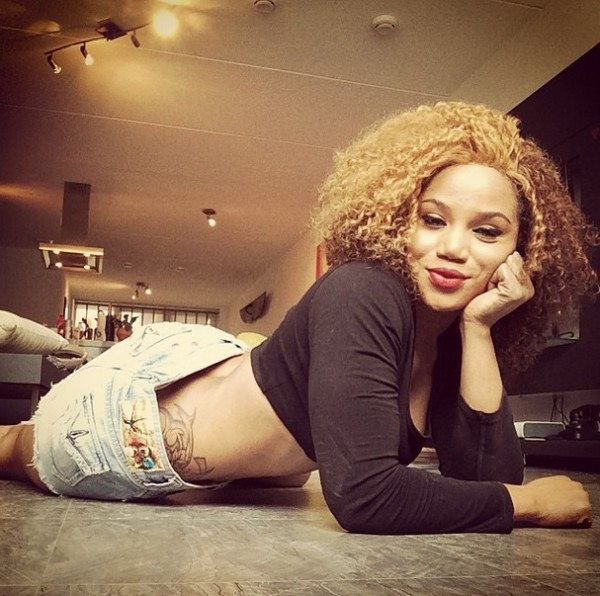 She was quick in the day! Telling the world about an easy virtuous life she had led. Yet, you’re not sure if she has left all that behind. A wife and mother of one, Maheeda seldom live it! A pervert extraordinaire, Maheeda readily poses nudity and raunchiness, baring everything but decorum. It appears her sworn path, and she does that with reckless abandon.

Poko loves being in the news. And for the wrong reasons too. When she’s not throwing jibes at her colleague, she’s stoking a fight on set. She initially sold a dummy about committing suicide. It was sold out. Next, she turned to her family, denigrating them, calling them names of all sorts and telling the world just how untrustworthy her clan is, and maybe herself too.

Nigerians have reacted after a Twitter user promised to share her nudes if Burna Boy grabs the Grammy Award he was nominated for. The twitter...
Read more

Nollywood actress, Calista Okoronkwo has made it known she can never be anyone's second wife, regardless of how rich that man is. The actress who...
Read more
- Advertisement -