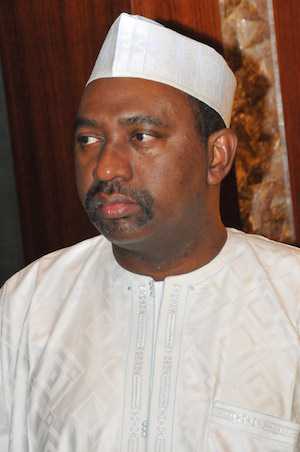 Bauchi State Governor Isa Yuguda has expressed hope that insecurity will soon end in the north eastern part of Nigeria.

Yuguda spoke with newsmen in Gombe on Saturday, stating that although the problem had lingered for long, it had not defied solutions as the issue would be resolved at the appropriate time.

“Everything has its own time; efforts are being made by both the states and Federal Government to address the security problems in the country,” the governor said.

“Nigeria is not the only nation that has security challenge.

“But we pray that very soon we see an end to some of these security challenges that we are confronted with particularly the ones in our zone here, the north east,” he said.

Yuguda also condoled with the government and people of Gombe State over the death of the Emir, Alhaji Shehu Abubakar. He advised the new emir, Alhaji Abubakar Shehu-Abubakar to emulate his late father’s leadership qualities.