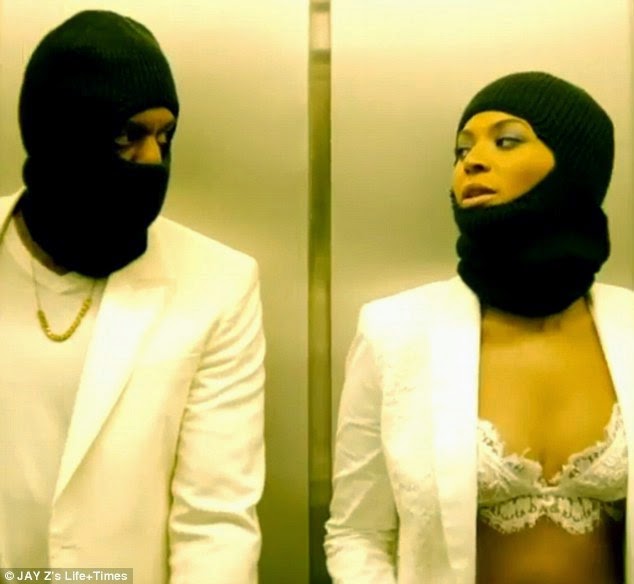 There seems to be no end to the negative effects of Solange’s elevator attack on Jay Z….The recent effect is the poor sales of Beyonce and Jay Z’s ‘On The Run Tour’ tickets, the tour is scheduled to start on the 25th of June, 2014.

Tickets that their fans would ordinarily have bought without hesitating now appear to be too expensive.  Fans have been complaining about the expensive tickets $342.67 up to $12,000 for VIP.

“A quick look on Ticketmaster reveals less than desirable ticket sales for the hip-hop royalty duo.According to the leading ticket sales distributor, tens of thousands of tickets are still available for the “On the Run” concert in Miami on July 25, as well as Atlanta on July 15 and a July 12 show in New Jersey.These are metropolis cities across the United States that typically sell out concerts quickly, as they did with Justin Timberlake‘s recent “20/20″ tour and Madonna‘s “MDMA” tour.Beyonce’s album had a big first month with ‘Drunk in Love’, but the last several singles have tanked on the charts”

If you’re launching a stadium tour, you have to have airplay, and she’s had no hits lately on the radio.It’s overload. The public has been left with a sour taste in their mouth because of the elevator fight and all the information that leaked about Jay and B’s relationship afterward,”
A source previously told Radar, “To the public, Beyonce and Jay Z appear to have it all. But behind close doors, they’re not as happy as people think they are.”