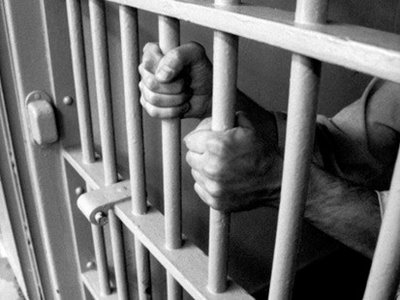 A Federal High Court in Lagos State on Tuesday remanded a Pakistani, Iftikhar Muhamma Arslan, in prison for allegedly importing cocaine into Nigeria from Qatar.

Justice Chukwujekwu Aneke ordered that the accused be remanded in prison following his arraignment on a one-count charge by the National Drug Law Enforcement Agency (NDLEA).

The suspect was reportedly committed the offence on April 5, 2014, and was arrested by NDLEA officials the same day at the Murtala Mohammed International Airport, Ikeja, during the inward screening of passengers.

The charge reads in part: “That you, Iftikhar Muhamma Arslan, a Pakistani, on the 5th day of April, 2014, during the inward clearance of Qatar Airways flight from Doha, Qatar at the arrival hall of Murtala Mohammed International Airport, Ikeja, without lawful authority, imported a narcotic drug and thereby committed an offence contrary to and punishable under Section 11 (a) of the National Drug Law Enforcement Agency (NDLEA) Act, Cap N30, Laws of the Federation of Nigeria, 2004”.

Arslan pleaded not guilty to the charge, but the prosecutor, Vembe Emmanuel, prayed the court to remand him in prison and set a trial date.

Defence counsel, Benson Ndakara, did not opposed the application.

Justice Aneke, therefore, granted the prosecutor’s request and adjourned the matter till September 26, 2014.