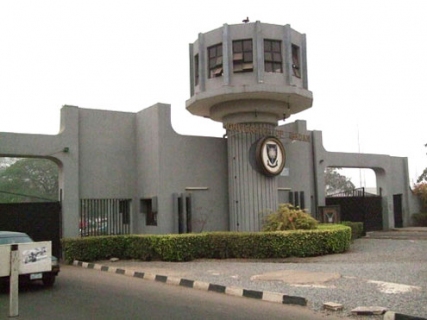 The Presidency on Sunday denied the rumor that the Federal Government was planning to rename the University of Ibadan after a former Minister of Information and Communications, late Professor Dora Akunyili.

Akunyili, who was also a former Director-General of the National Agency for Food and Drug Administration and Control, NAFDAC, lost the battle to cancer in an Indian hospital on Saturday.

Special Adviser to the President on Media and Publicity, Dr. Reuben Abati, in a message posted via his Twitter handle – @abati1990, said there was no iota of truth in the rumor that President Goodluck Jonathan was mulling renaming the university after the deceased.

He, therefore, called on members of the public to ignore the rumor, which he described as fake news.

Abati insisted that Jonathan stood by an official condolence statement released by the presidency shortly after news of Akunyili’s death filtered in on Saturday.

“On Dora Akunyili, there is an official statement conveying President Jonathan’s heartfelt condolences. We stand by that statement”.