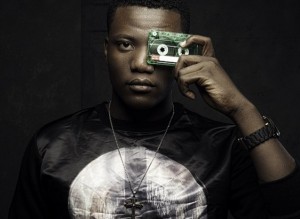 Apparently, talented and prolific producer Pheelz has finally come out to react to reports that he has split up with Olamide.

Via his Instagram account, he posted “chaiiiiii chaiiii there is God oooo. Cc @kingbaddo we be banana?”

One of the people who commented noticed this observation too and its circled in the picture above. it reads “Funny, we’re yet to c @kingbaddo comment on this post … at least dt would give us a sumfin 2 believe”

However, I got reports that Pheelz was never signed by Olamide to YBNL Nation, they just have a good working condition.