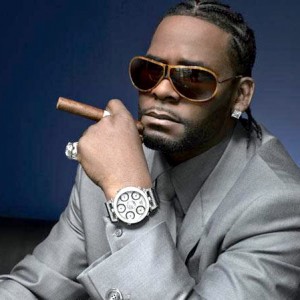 I didnt know to react when i came across this report.

Jaya Kelly, who prefers to be called Jay, had constantly associated herself with men rather than women, as “transguy” means a female looking like a male and exhibiting a man’s qualities.

The 14-year-old’s mother Andrea is said to be not disturbed by the daughter’s behavior and she accepted her new lifestyle.

The famous R.Kelly who is a hit-maker, numerous Grammy Award winner, successful record producer and rapper hasn’t said anything about the issue yet.