The Police have arrested a 19-year-old man, Abdulazeez Adam for allegedly robbing and attempting to rape and murder a woman, Nkechi Onuoha. 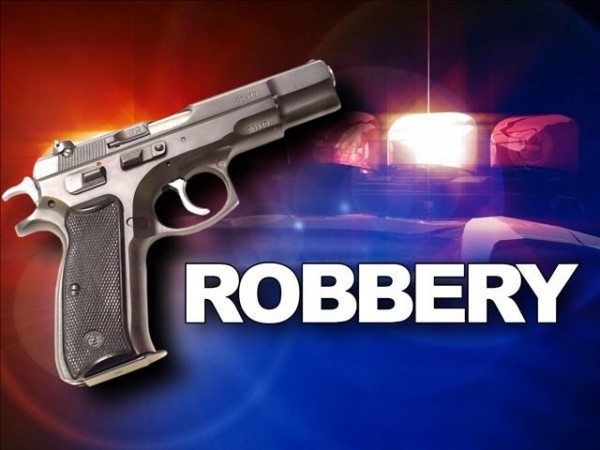 The supect who has been arraigned before an Ebute Meta Magistrate Court on three counts of robbery and attempted murder was said to have committed the crime at the victim’s residence on Biliaminu Akinsanya Street, Oke-Afa, Ejigbo area of Lagos where he reportedly stole three ATM cards, Nokia Lumia, Samsung Note and Samsung Galaxy Tab phones all valued N145, 000, a wrist watch and cash sum of N174, 000.

However in a bid to cover his track and not identified for the crime he committed he was said to have slit his victim’s neck, leaving her for dead.

But nemesis caught up with him after his victim was saved by the police who arrived the scene of the incident on time and took her to a hospital for treatment.

Nkechi Onuoha in a statement made available to the court recounted what happened on the day she was attacked saying: “In the early hours of that day, around 2am, I heard a sound on my locked sitting room door.

“I woke up and saw him. He said I should cooperate with him that he had little time to spend in my flat.

“He then brought out a pack of condom and said the first thing he wanted to do was to have sex with me. I told him that I was in my monthly period and that my husband took me to a priest, and that if I have sex with any man, that I and the man will die instantly.

“He then said I should write a cheque for him. I said I did not have any cheque book. I told him I use my ATM card to withdraw money. He asked me to give him my ATM cards from UBA, GTB, and First Bank. He also collected my phones and money.”

Nkechi Onuoha who further explained that after denying several times when asked by the suspect if she knew him said the accused asked her: “Do you know that all the things I collected are earthly things? Then he said he was sorry he had to do his job, then he descended on me, cut my left leg, overpowered me and cut my neck.”

The police prosecutor, Inspector George Nwosu asked the court to keep Adam in prison pending legal advice from the Directorate of Public Prosecutions.

However, the remand form attached to the charge sheet indicated that the suspect, who was arrested in Osogbo, Osun State, did not confess to the crime and was not found in custody of any offensive weapons.

The police, in the form, said they would be relying on accounts of either an eyewitness or the victim, adding that there was no need for further investigation.

The Chief Magistrate, Tunbosun Abolarinwa, ordered that Adam should be remanded in custody.