There are strong indications from the presidency in Abuja that the Federal Government is ready to increase the operational allowances of soldiers on Internal Security Operation (ISO) nation-wide.

Daily Sun reports that President Goodluck Jonathan has already ratified decision after the Chief Of Army Staff (COAS), Lt-General Kenneth Minimah, pleaded with him on the need to increase the operational allowances of troops especially those serving in the North-East and North Central parts of the country.

According to the COAS, the gesture was to boost the morale of troops engaged in the fight against insurgency and other security challenges in some parts of the country.

It was gathered that the Nigerian soldiers on ISO are currently paid N1,000 per day as operational allowance. 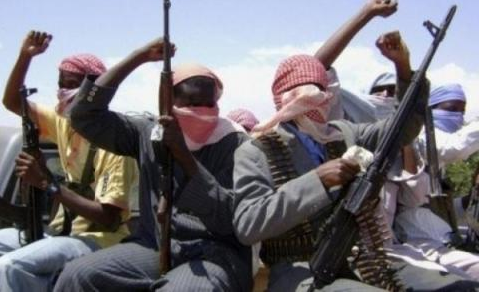 Investigations revealed that while a daily allowance of N1,500 is approved by the Army for each soldier, the troops are given N1,000 each while the remaining N500 is given to their various units to cook for the soldiers on a daily basis.

But an inside source informed that this arrangement may have been rejected by the soldiers who are asking that the entire amount be paid to them.

Commenting on the matter, a top military officer told Daily Sun that it was difficult to get the allowances of soldiers especially those on operations in the North-East because of their location.

He however stated that the Army authorities pay the soldiers their entitlement in advance in order  to motivate them in the fight against terrorism in Nigeria.

The source, who sought anonymity, said there is no organization in the world that pays its workforce upfront, but the Nigerian Army authorities do so because of the nature of the job.

Since 2009, the Nigerian Army has committed more soldiers to the northern part of Nigeria for them to wage war against the Boko Haram insurgency.

The Islamists militants group is believed to have killed more than 4,000 innocent souls in different terror attacks perpetrated across the country.

The sect is currently holding at least 276 schoolgirls it abducted inside their school in Chibok, Borno State on 14.