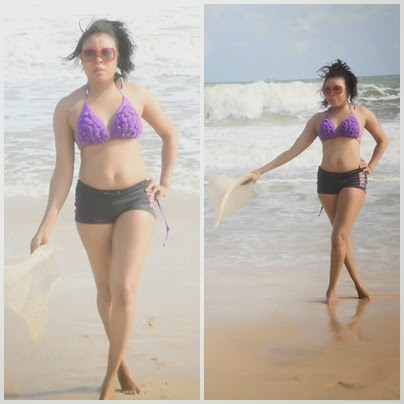 Yoruba actress/producer, Liz Anjorin, who won the Yoruba Movie Personality Award at the City People Entertainment Awards and also dedicated it to her late casts and crews members as well as ‘her haters’ just shared some bikini photos.

The mother of 1 looked appeared very confident with her body as she showed off her flat tummy…. 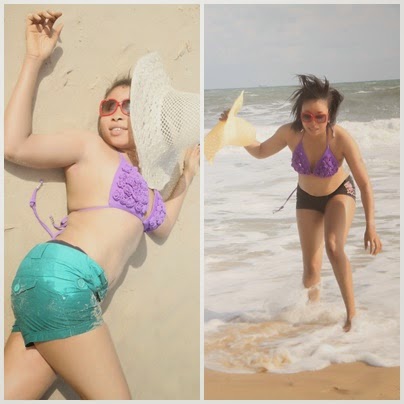 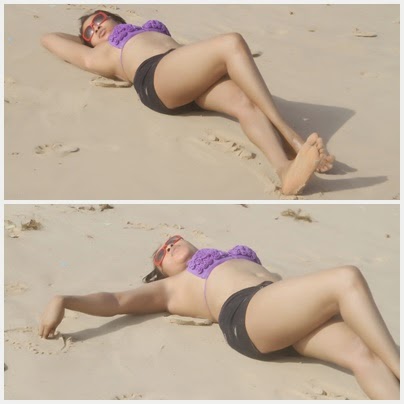