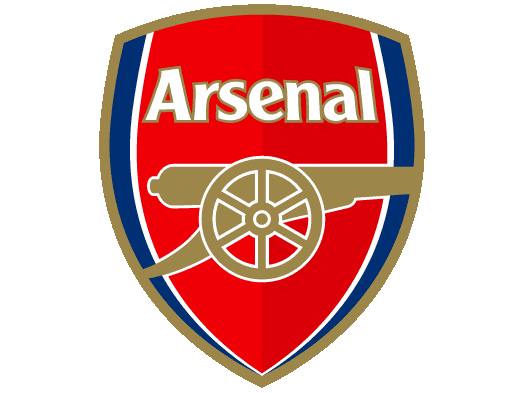 A bid for Sami Khedira by Arsenal is looking unlikely. Information Nigeria understands.

After completing Marquee signing Alexis Sanchez from Barcelona, the Gunners were set to persuade Khedira from Real Madrid.

But a £20million asking price is deemed too much for Arsene Wenger.

Sami Khedira has 12-months left on his contract, and Arsenal are unwillingly to pay not more than £10million for his signature.

A huge chunk of Wenger’s transfer money has been spent on Sanchez and Debuchy, also with Remy imminent, the Gunners would be working on a tight budget, as they are still hoping to sign a goalkeeper and central defender.

Last week, our writer @femi4arsenal, had a chat with a close source for SportUk, and he told me exclusively that Arsenal would now concentrate on bringing Southampton’s Morgan Schneiderlin.

Lars Bender is also another target, and Arsenal transfer chiefs are making inquires on the player despite committing to a new contract.