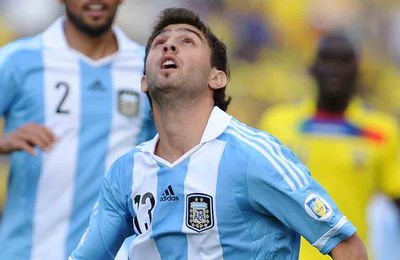 Peruzzi has four caps to his belt, and has appeared 21 times for his club, scoring a single goal.

The defender is expected to cost the Gunners a whooping €3.2Million.

If the deal goes through, Peruzzi could see his playing time further limited as he’s expected play second-fiddle to new signing Debuchy.

A portugese newspaper Ojogo, reported that a bid from Arsenal for Sporting Lisbon William Carvalho has been turned down by his club.

Manchester United were strong favorites to land the defensive midfielder, but the deal collapsed due to his high release clause demands.