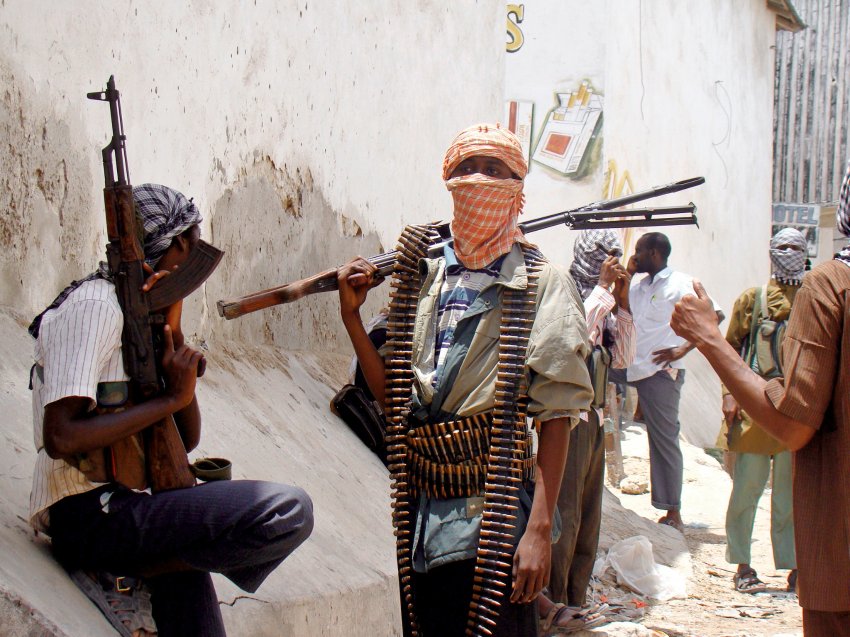 In an effort to stem security challenges, the second session of the Nigeria/Cameroon Trans-Border Security Committee meets in Abuja from July 8-11.

This information is contained in a statement issued on Sunday in Abuja by Karounwi Adekunle, the Special Assistant, Media, to the National Security Adviser, NSA.

Mr. Adekunle said that the session was being organised by the Ministry of Foreign Affairs in collaboration with the Office of the NSA.

He said the session will be declared open by the National Security Adviser, Sambo Dasuki.

The spokesperson quoted the head of Nigerian delegation, Babatunde Samuel, as saying that “the purpose of the second session is to move the cooperation of both countries to the next level”.

He said this would be done by identifying ways and means of implementing security agreement.

“As brothers and neighbours, we agreed to overcome our differences and focus on shared beliefs and values -peace and security of lives and property.

“And to make positive difference to our kith and kin residing in the border areas of our countries and in the long run extend that peace and security to all citizens of Nigeria and Cameroon”, it said.

He explained that prior to the first session held in November 2013, in Yaounde, Cameroon, the presidents of the two countries resolved that there was need to deepen the bilateral relations existing between them.

Mr. Adekunle added that relations would be particularly in the area of security in order to further sustain the bond of friendship.

The border communities between Nigeria and Cameroon are some of the major bases and areas of operations of the Boko Haram insurgent group.

The sect members are known to attack Nigerian communities and flee to Cameroon, and neighbouring Niger and Chad, after the attack.