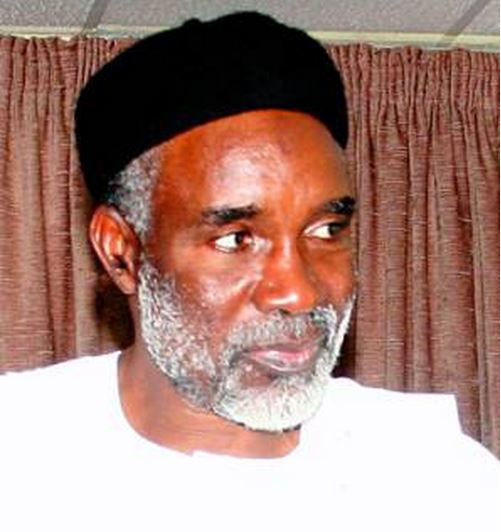 Adamawa state governor, Murtala Nyako, has been impeached by the Adamawa State House of Assembly, while his deputy, James Ngilari voluntarily resigned before the house could impeach along with Nyako.

A close associate of the governor confirmed to SaharaReporters via telephone.

“Yes, it has happened and they did their worse and impeached Nyako, but the Ngilari resignation was accepted by the members. This is what I can say.”

SaharaReporters also gathered that Nyako is heading to court to challenge the impeachment, as he has gathered team of seasoned lawyers added to the ones recruited by his party, All Progressive Congress (APC) to pursue the case.

It was gathered that the state is in top preparation for the swearing-in of the Speaker as the next executive governor of the state.
Yola is said to be calm and a bit anxiety following the development.