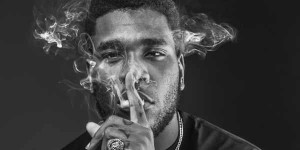 Dance-hall singer, Burna Boy has gotten a name for himself and this fame came with lots of money and million naira endorsement deals; however, it also comes with making hard decisions.

Burna Boy’s mother, Bose Ogulu has been played the role of manager since his rise to fame from the start of his career, but the professional relationship between the two has evidently been terminated.