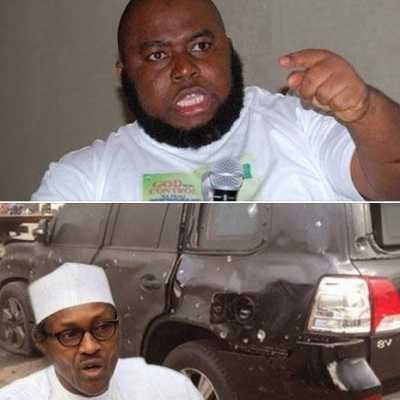 CNPP spokesman, Osita Okechukwu, who reacted to the claim yesterday in Abuja, said that Asari’s comment was “the height of recklessness and sheer irresponsibility for even the enemies of General Buhari vow for his integrity, patriotism, uncommon sincerity of purpose and transparency”.

Okechukwu added: “One can understand that Asari Dokubo is one of the beneficiaries of the present administration, which made it possible for him to own a university. However one is at a loss why the hate monger now possesses more information on state matters than President Goodluck Jonathan, who toed a different line”.

The CNPP spokesman noted that since Dokubo claims to be privy to critical state security information on the Kaduna mayhem, he should be picked up by the security agencies and interrogated over the incident.