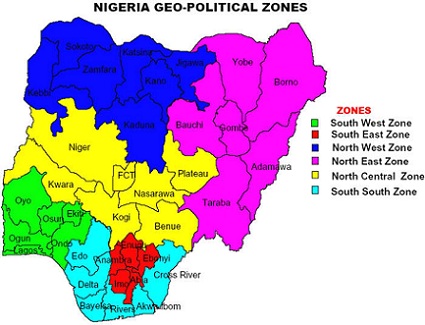 The lawmaker representing Alimosho constituency (1) in the Lagos State House of Assembly, Bisi Yusuf, has described current attempts to create additional states in the country as unnecessary and a waste of scarce resources.

Yusuf, who made his position known on the subject matter while speaking to Assembly correspondents yesterday, said that many of the already existing states are not viable and can barely stand alone without depending on allocations from the centre.

Yusuf argued that rather than create more states, what the country needs is a purposeful and sound leadership that would manage its resources effectively.

“How many of the existing states are viable? We do not need more states because we have not even been able to take adequate care of the ones that we have. No matter how many states we create, it would only amount to providing more ‘jobs’ for the ‘boys’.

“There is high level of poverty in many of the states and a lot of people live in penury. A lot of Nigerians are poor and the resources available are not even well utilised by the government.

“Many of the sectors of the economy are not functioning properly. The polytechnics have been on strike for over eight months, health workers are now on strike, power supply is still epileptic, many of our roads are dilapidated.

“Does it not make economic sense for the country to channel its resources to the already existing states and ensure that all the states have adequate infrastructure? When states are created and resources are not judiciously used, it becomes a waste”, he stressed.